A Poem in First Draft

I spent last Friday afternoon at Longwood Gardens, a few miles south of here, and have been picking away at this since then. I'm not quite sure I've gotten to the end, and other bits of it could still be polished, I suppose. But I guess it's cleaned up enough to go out in public. 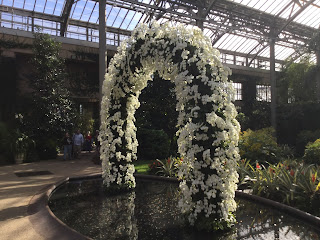 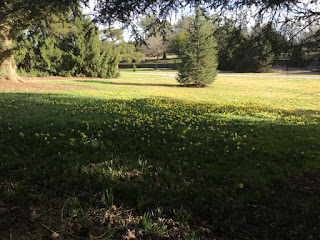